It won’t be long before the new normal retreats to the old normal post-COVID-19. Living this new life, what have we learned and how should we change? 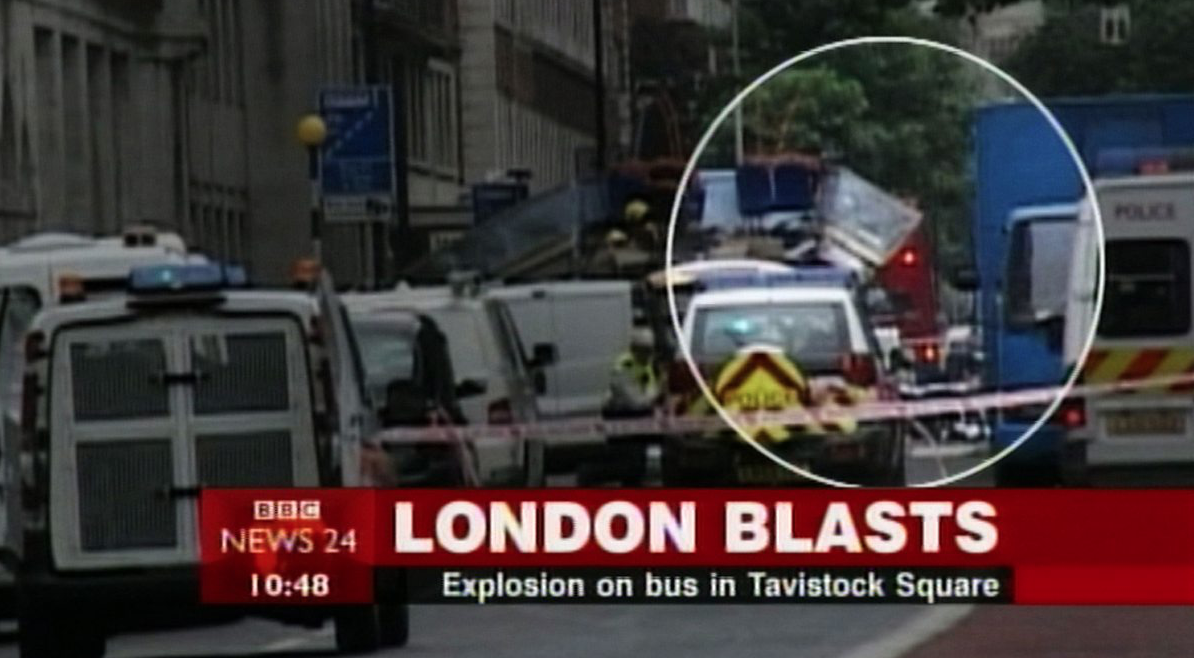 On the morning of July 7th 2005 terrorist bombs detonated in central London killed 53 people. Three of the bombs were detonated on the Underground and one on a double decker bus. I was at a client meeting at the time. We were locked down for hours, not knowing what was happening. It was a sickening day and, walking home, I remember thinking that things would never be the same again. For the next months I avoided public transport; travelling on the Underground was a nervous experience. Then life moved on, my fear subsided and I started travelling by tube again, albeit with a heightened sense of awareness. In this way, I expect London to re-shape and re-form to something like pre-COVID-19. It’s like pulling a sweater, or stretching a plastic bag – the natural way of things is to return to form, but never quite the same form. So, while I don’t believe that life will change as fundamentally as some people think, before the status quo returns we have the opportunity to see our lives in a novel shape. I’m lucky enough to work from home, in West London; from that perspective, here are my personal observations.

1. Work post-COVID-19
Can we re-define what work means? The general issue with work, as we knew it, was that we were always available and never ‘off’. Now, I really enjoy dealing with people in their comfortable place (albeit by screen), with maybe a toddler in the background or Amazon knocking at the door. I like doing work, then an online class. I feel like I’m working with real people, living real lives. Can we blur our lines between ‘work’ and ‘not work’ to find a third space that improves social cohesion and promotes personal physical and mental health? Can we find a relationship with ‘work’ that gives us flexibility to spend more time with family and friends, doing valuable things that make us more valuable people? Most people I know have been helping someone in their community in some way – social support like shopping or fetching prescriptions. Combined, those activities are a huge contribution to the economy, so why isn’t that ‘work’? The UK public has raised over £800m for charities – that’s ‘work’ isn’t it? Over half a million people have accessed an online suicide prevention course. Can we make ‘community support’ part of our working week? Could we end the ‘paid’ working week at 12.30pm on a Friday to accommodate this work ‘in kind’? Can the words ‘work’ and ‘kind’ ever be interchangeable?

2. Technology post-COVID-19
Like lots of other people, I’ve attended meetings and booze-ups and family chats and rugby seminars on Skype, House Party, Zoom, WhatsApp and Microsoft Teams. My conclusion is that they are all rubbish. Please can someone take this seriously and deliver a service that’s 100 times better? I don’t expect the actual person to be transported to my home, but how hard is it to deliver, say, a hologram of the people I’m meeting into my kitchen? Like Star Trek or Total Recall, but safer.

3. Commuting post-COVID-19
I never liked commuting and since 2005 crowded tubes scare me. Cars feel more like a relic from a polluted past every day. Less commuting, please, in tune with less time spent in an office. And lets spend Government investment wisely. Cycle lanes are great, but they aren’t for everyone. In Tel Aviv, where I think the roads are broader than London, I remember the electric scooter is popular (rather than the hazard they are here). Maybe think of a commuter network that combines man–powered and electric-powered vehicles side by side?

4. Teaching post-COVID-19
I have never understood why teaching isn’t a more revered profession. Now lots of parents have had a go, can we recognise the skill teaching requires, and the positive effect teaching can have on individual achievement, labour market returns, generational development, economic growth and world standing? Let’s make it really hard to become a teacher, then pay them loads for doing an amazing job. I suggest they are worth as much as an MP.

5. Environment and Health post-COVID-19
Clearer skies, cleaner canals and quieter roads have been one result of our extreme response to COVID-19. However, according to one report by The Guardian, “the expected cut in emissions…is still less than what scientists say is needed every year this decade to avoid disastrous climate impacts for much of the world.”

Who, now, can deny that there is a relationship between human health and the health of the planet? We are destroying the planet we rely on for survival and that doesn’t make sense. Can we now say that we’ve reached a place where the people who deny global warming are the extremist troublemakers? If we are ‘led by science’ in dealing with COVID-19, then science should also lead us in formulating policy to deal with the collapsing environment.

6. Stuff post-COVID-19
We can thrive with less: less money, less stuff. For me, shopping for food (planned and efficient) is different from ‘doing the food shop’ (random and inefficient). Companies will stop producing so much stuff we don’t need, society will stop promoting needless consumption. Post-pandemic, those with more will accept their responsibility in paying more towards the safety and welfare of those with less.

7. Economy post-COVID-19
I do not understand ‘the economy’ in as much as it doesn’t seem to be something I’m actually involved in. The economy feels like something happening ‘over there’, delivering huge profit to an elite few. What’s the point of a growing economy when the surplus we produce isn’t re- distributed to those who need it? I am confused that, after being told to tighten our belts for years, enormous amounts of money are now available. Surely we could have used some of that cheap money a while ago, to prepare the health service, to feed the hungry, to house the homeless? If we keep some transparency in economic policy then we can keep some kind of accountability. And I do wonder, if Labour had been in power, what the Opposition reaction would have been to announcing a similar, seemingly reckless and unaffordable financial support package?

8. Democracy post-COVID-19
I protect the right of journalists to hold Government to account – the daily briefings are a way for Government to earn (or lose) our trust. And, while history will probably not judge this Government kindly, as a democratically appointed Government I have to protect the right for them to get it wrong, too. I feel closer to politics than ever before (MPs have my sympathy as well as my aversion) and I think a more open dialogue between state and citizen has begun which should be continued. I expect that, if we had had six months of detailed, open debate about Brexit, we’d have accepted the referendum result (whichever way) and dealt with the consequences a lot quicker. Suppose, after COVID-19, we adopt a similar, urgent, open conversation about climate change?

9. Advertising post-COVID-19
The lockdown campaign, ‘Stay At Home’ scared us half to death and is proof that advertising can work. The post-lockdown ‘Stay Alert’ also showed us that advertising can be confusing and ineffective. I’m guessing the first was written by a professional in response to a brief, (‘they need to stay at home’) and the second was scribbled by an MP without a clue (‘they need to stay at home, except when they don’t’). Beyond this, we’ve seen brands aboard a bandwagon of ‘We’re in this together’ tosh, whereas directed behaviour (a form of advertising) has been so much more admired than empty waffle (another form of advertising). Commercial creativity based on iron-cast strategy is still a fantastic industry and something we’re very good at.

10. Brands post-COVID-19
I have been lucky enough to work with many wonderful global brands, and have always been clear that they not only have an opportunity, but an obligation to display a clear set of positive values and behaviours in everything they say and do. Individual countries seem to be becoming more nationalistic and divided (internally and internationally) throughout the crisis. Global brands can provide some kind of cohesion or moral compass, by going about their business with positive purpose – fairly, sustainably and transparently. If governments don’t believe black lives matter, a powerhouse of global brands saying they do, then doing something about it, can actually lead to positive change. 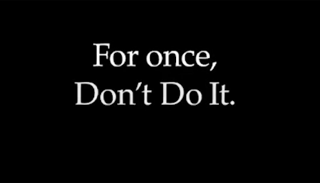 11. Perspective post-COVID-19
Finally, as well as seeing things about this new normal I’d like to keep, this ‘bonus’ point is simply something about myself I’d like to change and keep. For a start, I need to learn to see the world through others’ eyes. My perspective is so narrow, it’s irrelevant. The dumbest line I heard since COVID-19 entered our world is that the disease “does not discriminate”. Yes it does; it’s ageist, racist, sexist, classist and regionalist. Conversely, the wisest thing I heard was, “we are not all in the same boat. We are in the same storm, but not the same boat.” I need to learn to differentiate between the storm and the boat, and to understand that not all boats are the same.